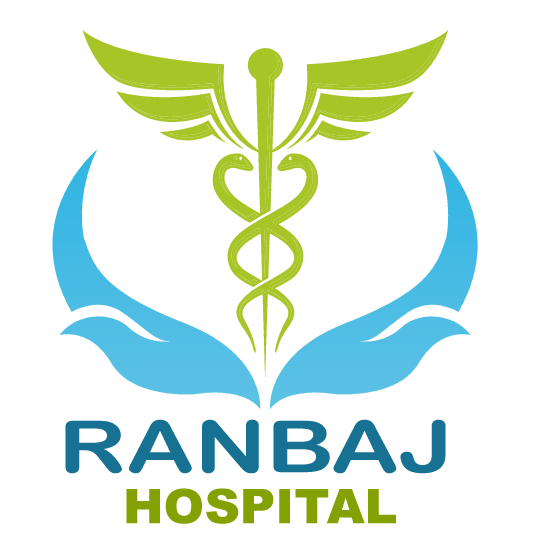 A dental implant (also known as an endosseous implant or fixture) is a surgical component that interfaces with the bone of the jaw or skull to support a dental prosthesis such as a crown, bridge, denture, facial prosthesis or to act as an orthodontic anchor. The basis for modern dental implants is a biologic process called osseointegration where materials, such as titanium, form an intimate bond to bone. The implant fixture is first placed, so that it is likely to osseointegrate, then a dental prosthetic is added. A variable amount of healing time is required for osseointegration before either the dental prosthetic (a tooth, bridge or denture) is attached to the implant or an abutment is placed which will hold a dental prosthetic.

Success or failure of implants depends on the health of the person receiving it, drugs which impact the chances of osseointegration and the health of the tissues in the mouth. The amount of stress that will be put on the implant and fixture during normal function is also evaluated. Planning the position and number of implants is key to the long-term health of the prosthetic since biomechanical forces created during chewing can be significant. The position of implants is determined by the position and angle of adjacent teeth, lab simulations or by using computed tomography with CAD/CAM simulations and surgical guides called stents. The prerequisites to long term success of osseointegrated dental implants, are healthy bone and gingiva. Since both can atrophy after tooth extraction pre-prosthetic procedures, such as sinus lifts or gingival grafts, are sometimes required to recreate ideal bone and gingiva.

The risks and complications related to implant therapy are divided into those that occur during surgery (such as excessive bleeding or nerve injury), those that occur in the first six months (such as infection and failure to osseointegrate) and those that occur long-term (such as peri-implantitis and mechanical failures). In the presence of healthy tissues, a well integrated implant with appropriate biomechanical loads can have long term success rates of 93 to 98 percent for the fixture and 10 to 15 year lifespans for the prosthetic teeth.

This is optional subheading
RANBAJ CANADA CORPORATE SERVICES © 2017 All Rights Reserved.
You can login using your social profile
Install social plugin that has it's own SHORTCODE and add it to Theme Options - Socials - 'Login via Social network' field. We recommend: Wordpress Social Login